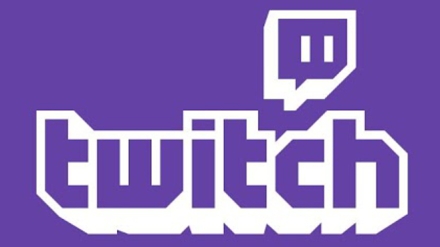 It’s been several months of streaming on Twitch. I’ve hit just over 1000 views and 250 followers which is, quite frankly, not that many is the grand scheme of  Twitch progression but yet significant to me and my efforts thus far. I hope to take some time in this post to reflect critically on streaming on Twitch and the community of people I’ve met along the way.

Update for the update: I have officially migrated streams to a new account: twitch.tv/AlexandraLive

END_OF_DOCUMENT_TOKEN_TO_BE_REPLACED

Last week, I had the privilege of interviewing two of the English casters for the League of Legends: Ladies Battle in Korea. We talked about women in e-sports, the job of a caster and cultural differences and challenges that come along with the job. You can watch Bil and Josh in action on the Ladies Battle AfreecaTV channel where you can also find more details on the league. I talked with Bil and Josh separately on Skype text chat on July 30th 2015.

END_OF_DOCUMENT_TOKEN_TO_BE_REPLACED 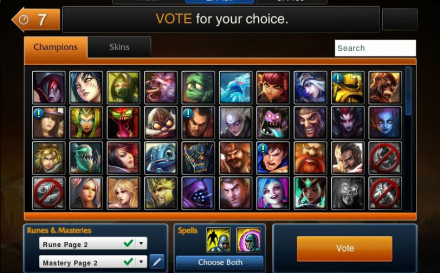 Many League of Legends players will claim that the results of a match are determined during the champion select screen. A successful team will boast players with high APM (actions per minute) and vast knowledge of not only their own champion mechanics, but also how they function between their teammates and enemy champions. The developer of League, Riot Games, is a strong proponent of supporting the game as an e-sport and in general, to have the game be played competitively. An element, or more so, a requirement of a successful e-sports team is to master the inner workings of the game, not only the rules, but how your opponents and teammates work within the affordances of the game.